What is an organogram?

The job titles, names and areas of responsibility of employees appear in blocks, which are connected by lines to depict the relationship between the employees/departments. A business organogram is a useful tool as a visual representation of the entire company.

There are many types of organogram models and there is no accepted form. An organisational chart is structured according to the purpose of the chart and the needs of the organisation.

The most commonly used organogram templates are:

The most commonly used model is the hierarchical organogram. It features a single authority at the top followed by subsequent ranks in a pyramid-format. In the hierarchical format, each employee has one clear immediate superior. Employees can be grouped based on their function, location or by product. 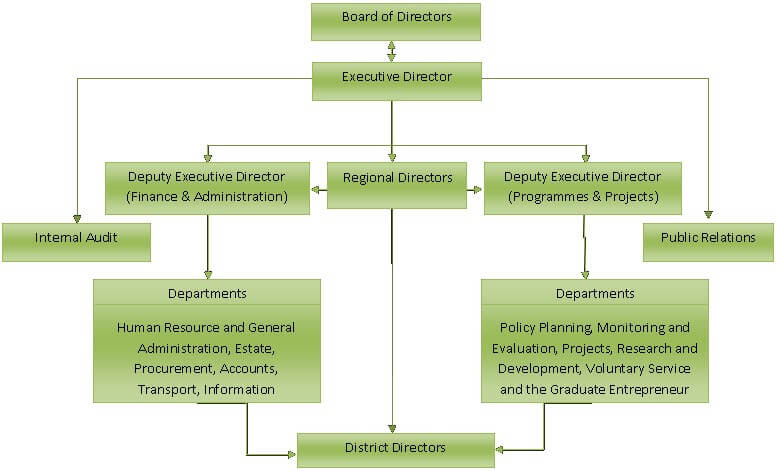 The matrix model is used when employees have more than one manager to report to (a superior and a project manager, for example). The reporting relationships are depicted in grid-format. Secondary relationships are often indicated with dotted lines.

The horizontal or flat model is mostly used for small companies where there are few levels of management between employees and executives. Employees are more directly involved with decision making in the company.

Click here to find out how to create an organogram in Word (DOC) or Excel. You can also download a free organogram template for PowerPoint.

Have a Question or Suggestion?
We would love to hear from you.